All Aboard for the East Broad Top Railroad’s 2022 Season – Available to Book Now! 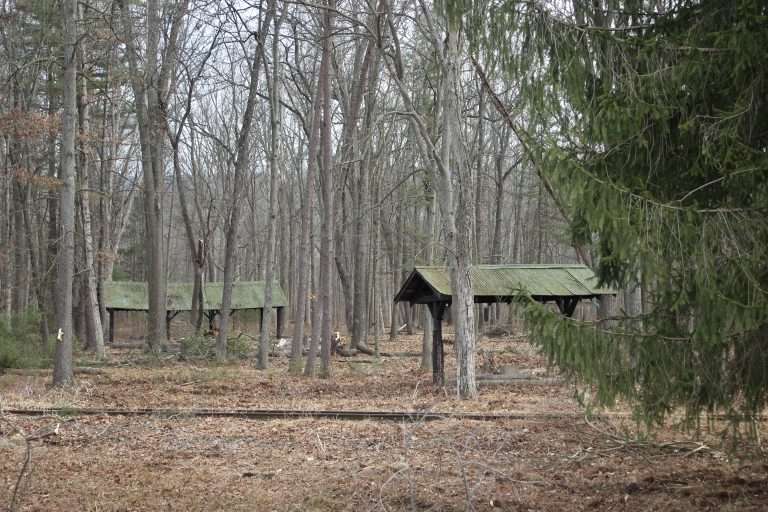 Rockhill Furnace, PA – The prestigious Allegheny Foundation, of Pittsburgh, has made a grant of $100,000 to support the East Broad Top Railroad’s rehabilitation of the Colgate Picnic Grove, the turnaround point for the EBT’s steam-powered trains since 1961.

“This grant is unusual because the Allegheny Foundation concentrates its giving in southwestern Pennsylvania,” said Jane Sheffield, a member of the EBT Foundation’s Board of Directors and chair of its Development Committee. “That they were willing to stretch into central Pennsylvania to support this National Historic Landmark railroad in Huntingdon County is a terrific vote of confidence in the EBT Foundation and its plans for reopening the East Broad Top.” She added, “We hope this is the beginning of a great relationship between our two foundations.”

The Allegheny Foundation was established by Richard Mellon Scaife (1932-2014), a Pittsburgh newspaper owner and philanthropist. The foundation focuses on historic preservation, civic development, and education efforts, primarily in the southwestern part of the state. The EBT Foundation was established in 2020 to acquire the East Broad Top Railroad and reopen it as both an operating historic attraction and a regional economic-development driver.

Brad Esposito, the EBT’s general manager, said the Allegheny Foundation’s grant will let the railroad take much better advantage of Colgate Grove, where he hopes to be able to schedule music performances, food tastings, holiday events, and more. A new platform will be constructed, and plans are being developed for a new pavilion. “This grant will really help us expand what we can do in that area,” he said.

Colgate Grove is located on the East Broad Top mainline just south of Shirleysburg. It originated as a spur track serving a clay pit at the top of nearby Sandy Ridge. In 1961, shortly after the railroad reopened as a tourist line, a turnaround wye was created using the spur track as one leg, and picnic facilities were added. For decades, riders had the option of packing a meal and enjoying it during a layover at the grove. The railroad also acquired additional land around the grove to preserve its rural character.

The East Broad Top Railroad, a National Historic Landmark, is the only original narrow-gauge railroad to survive east of the Rocky Mountains. It was completed in 1874 to service the iron furnaces and coal mines along a 33-mile corridor. The railroad closed in 1956 and was sold to the Kovalchick family, which reopened the line as a steam-powered tourist railroad. The EBT Foundation acquired the railroad in February of 2020 and has begun an extensive restoration effort with the goal of returning to regular service in 2021.

For Inquiries – Contact Jonathan Smith – Director of Sales and Marketing